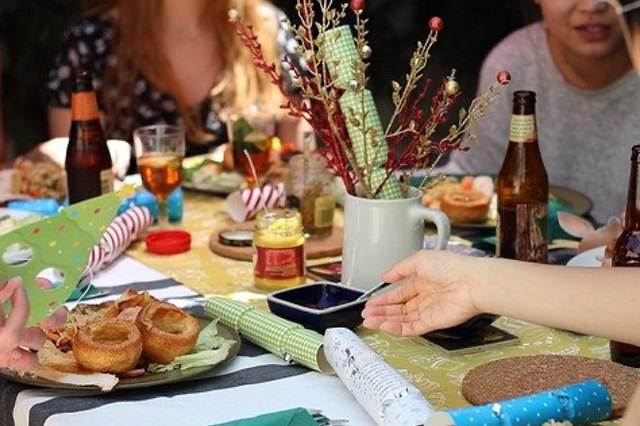 Although still a growing community, Jarvis Ontario is close to hundreds of activities for the whole family to enjoy. Conveniently nestled within Haldimand County, Jarvis is home to almost 3000 residents who have convenient access to flourishing local businesses, schools, sports facilities, restaurants, parks, churches, airports, libraries, a night life and important amenities.

Things to Check Out in Jarvis

Watch the Haldimand County’s tour video to get an in-depth tour of Hagersville and Jarvis and learn about their summer programs, trails, parks, historical sights and more.

Lakes to Explore Near Jarvis

Jarvis residents get to enjoy an array of picturesque lakes surrounding the community. Local residents can enjoy spending their weekends exploring The Grand River, Lake Erie, Lynn River Falls, Black Creek and even spend a day with the family out on The Great Lakes Waterfront Trail. 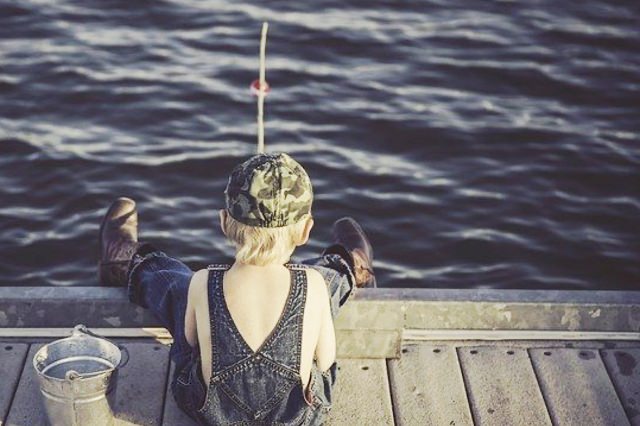 There are several fishing areas in close proximity to Jarvis including The Grand River, Lake Erie, and many other small and secluded lakes and river beds. They include:

Back in the early 1800s, a land-tract in Haldimand County was granted to Connecticut native William Jarvis who lived on the land that eventually became known as the community of Jarvis. Before the land grant, Jarvis was known as Sherman’s Corner—named after its first settler. Now Jarvis is officially a part of the City of Nanticoke and received village incorporation in 1910.

The first set of families to settle in the area were James Shearman (he built the first blacksmith shop), W. C. Shannon (toll-keeper), John Gowans (opened the first corner store),  James Sill, John Jones, and Rial Canfield. In May of 1873, a large fire burned much of the community down but in the end, a new Jarvis was built with better houses, and has since then tremendously prospered.

Just as recent as 1974, in a proposed Act to amend The Regional Municipality of Haldimand-Norfolk, the Jarvis community was referenced as the Village of Jarvis.

These days Jarvis is a thriving community with its own council, residents from many diverse backgrounds and a long history. It has its own schools, sports teams, restaurants, a dental office, a library, businesses, parks, a community centre and an array of fun tourist attractions. At one point it even had its only local news paper but these days most residents read the Haldimand Press.

As of this writing, Haldimand County is working on the Jarvis Streetscape Plan which is aimed at improving the Jarvis central business area, public spaces, transportation and various modes of travel.

Haldimand County has some ongoing plans for Jarvis including:

Jarvis is situated very close to the Highway 3 and Highway 6 crossroad which gives residents easy access to major highways leading to big cities like London, Brantford, Hamilton, St. Catharines and even Niagara Falls.

The growing community is situated just north of Lake Erie and is only a short drive from local beaches, parks and conservations areas.

Looking for a Place to Live in Jarvis?

New build homes are being built right now in Jarvis Ontario in a new development called Jarvis Meadows. Take a drive to the new home builds in the Jarvis community. Explore a mixture of bungalows, bi-levels and two-story single-family homes and duplexes—each ranging in style and size. Imagine yourself and you family living in a custom home with tall ceilings, generous floor plans, and an attached garage.

“Jarvis is a true crossroads community […] Jarvis is a desirable place to live and do business. It is also a place for travellers to rest and shop, before continuing on their journey.“

Register your new home build today! Your dream home is only a few clicks away!

We are a Registered Tarion Approved Builder 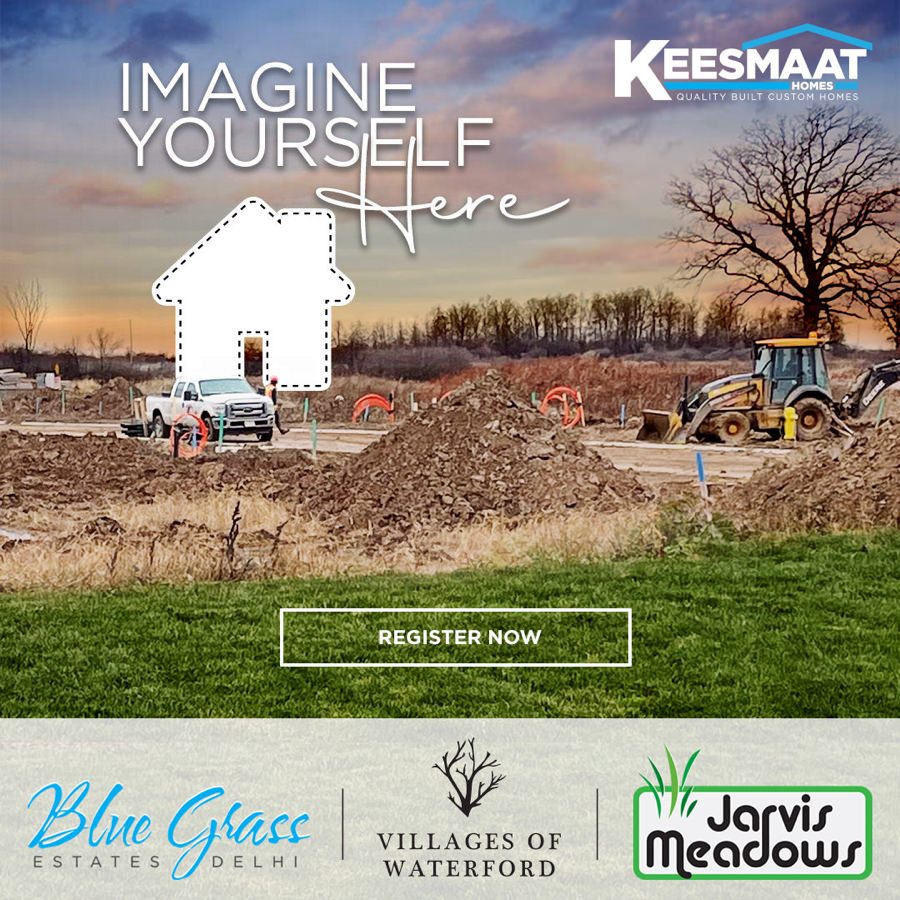