It’s Worth Exploring and Living in Delhi Ontario! 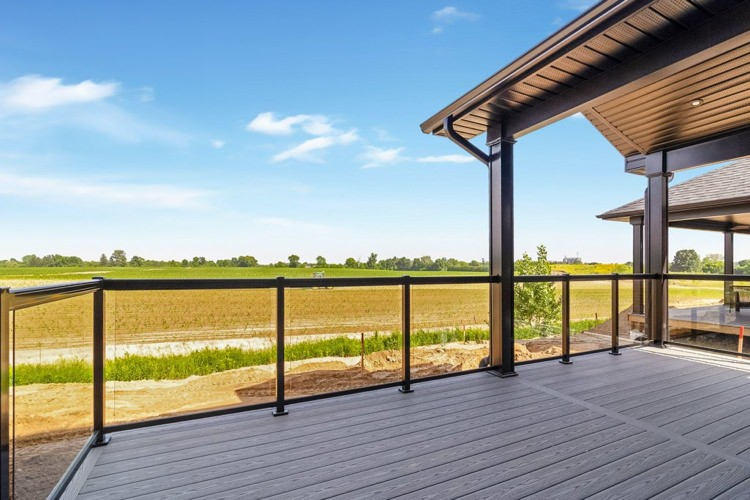 If you didn’t know, the beautiful town of Delhi Ontario is situated in Norfolk County between Brantford and Simcoe. In 2016 Delhi had a population of 4,914 but because there have been a large number of new build homes being developed, that number has substantially increased as of 2022 – Delhi is thriving!

The community was first settled by Europeans around 1790 and now the population is growing at an average annual rate of 1.8%, and the the population was projected to reach well over 5000 by 2020. In 1867 there were two villages within what would later become the town of Delhi which were the village of Ashfield (now Old Delhi) and Ridgeville (now North Delhi).

Delhi Has That Historical Feel

Living in Delhi gives residents many opportunities to be proud of and visit. It is home to many historical buildings such as the Galt House Hotel. It was built in 1853 by Joseph Burritt—a member of the first provincial parliament for Norfolk County; St. John’s Church (built in 1851); the Court House (built in 1859); the Bell Tower (built in 1864) and the Town Hall (built in 1903). 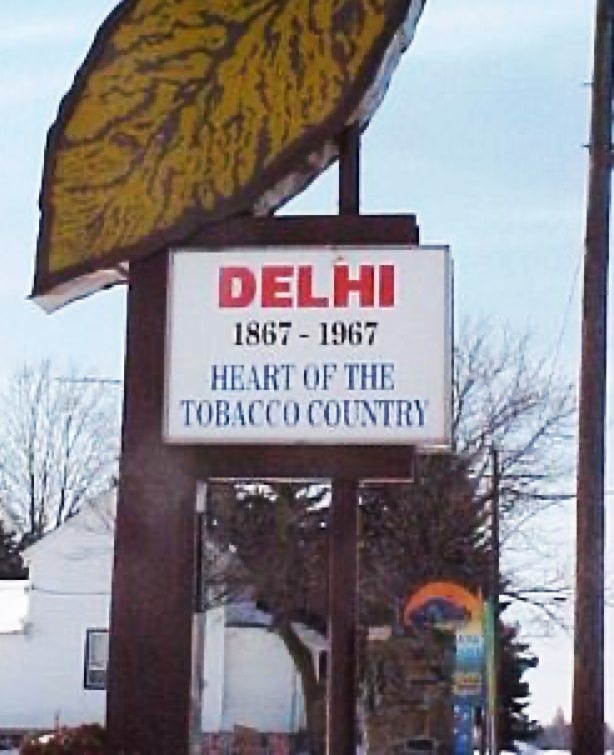 Natural Places to Visit with the Family

Delhi is in Norfolk County which has an impressive number of beautiful parks, lakes, fishing areas, hiking trails, forests and other natural places to visit.

During the summer months from June through to September you can enjoy lots of live bands playing throughout the evening, visit many restaurants and pubs or just enjoy a quiet walk through the trails, the beaches or just along a nice quiet road.

Delhi is located at the junction of Highway 3 and Highway 59, which make up part of the town’s southern boundary. The town has a variety of shops and many industries including retail stores, factory outlets, restaurants and hotels. These facilities provide accommodations for business and pleasure-travellers who enjoy a wide range of dining options to choose from.

There are also numerous big brand name stores to choose from that are all within close proximity. You’ll find a Canadian Tire, a Mini Mart, a Tim Horton’s, a Dollar Store, an LCBO, the Beer Store and even a pet store. Along with these stores are smaller speciality stores like Mike’s Convenience, Caffery Hardware, and The Loading Screen which is a small video game store.

A Tour Through Delhi, Ontario, Canada

There’s also lots of room for the social and faithful in Delhi with local churches, a Masonic Lodge, a Rotary Club, Lion’s Club, Optimists Club and a Knights of Columbus. See more here.

The Population of Delhi Ontario is Growing

The population of Delhi has grown by a large amount in the last decade, and this is due to several factors and immigration being one of them. The city of Delhi has a large immigrant population, which means there are more people moving in than leaving.

The unemployment rate is low too and there are plenty of jobs for people with different skill levels and education levels.

There are also many families with children who were born and still live in Delhi so the birth rate is higher than the average Canadian city’s birth rate. And many young people move to Delhi after graduating from college or university before starting a family themselves which helps increase the overall population of the city as well as their economic prosperity.

In addition to these beautiful historical sites and natural surroundings there are also several recreational facilities in town for residents to enjoy. Delhi has its own arena, an airport, a swimming pool, soccer fields and baseball diamonds. You can enjoy the local curling rink with leagues for men and women and the racetrack that hosts harness racing every Thursday night.

Delhi has many recreational amenities that its residents enjoy including the following to name a few: 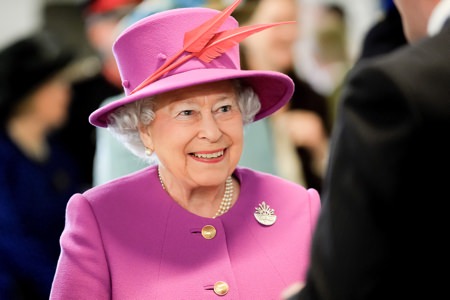 The Queen even paid a visit to Delhi during her 2002 Golden Jubilee Tour and many residents lovingly welcomed her! She was visiting Ontario during this time and also paid visits to many other Ontario towns too. She also made a stop at Delhi to see some historical sites and meet with people from the area.

Looking for a Place to Live in Delhi?

New home build projects are launching in Delhi Ontario soon and you’ll be able to take a drive to the new home builds in the Delhi community. New projects will include a mixture of bungalows, bi-levels and two-story single-family homes and duplexes—each in their own style and size.

Register your new home build today! Your dream home is only a few clicks away!

We are a Registered Tarion Approved Builder 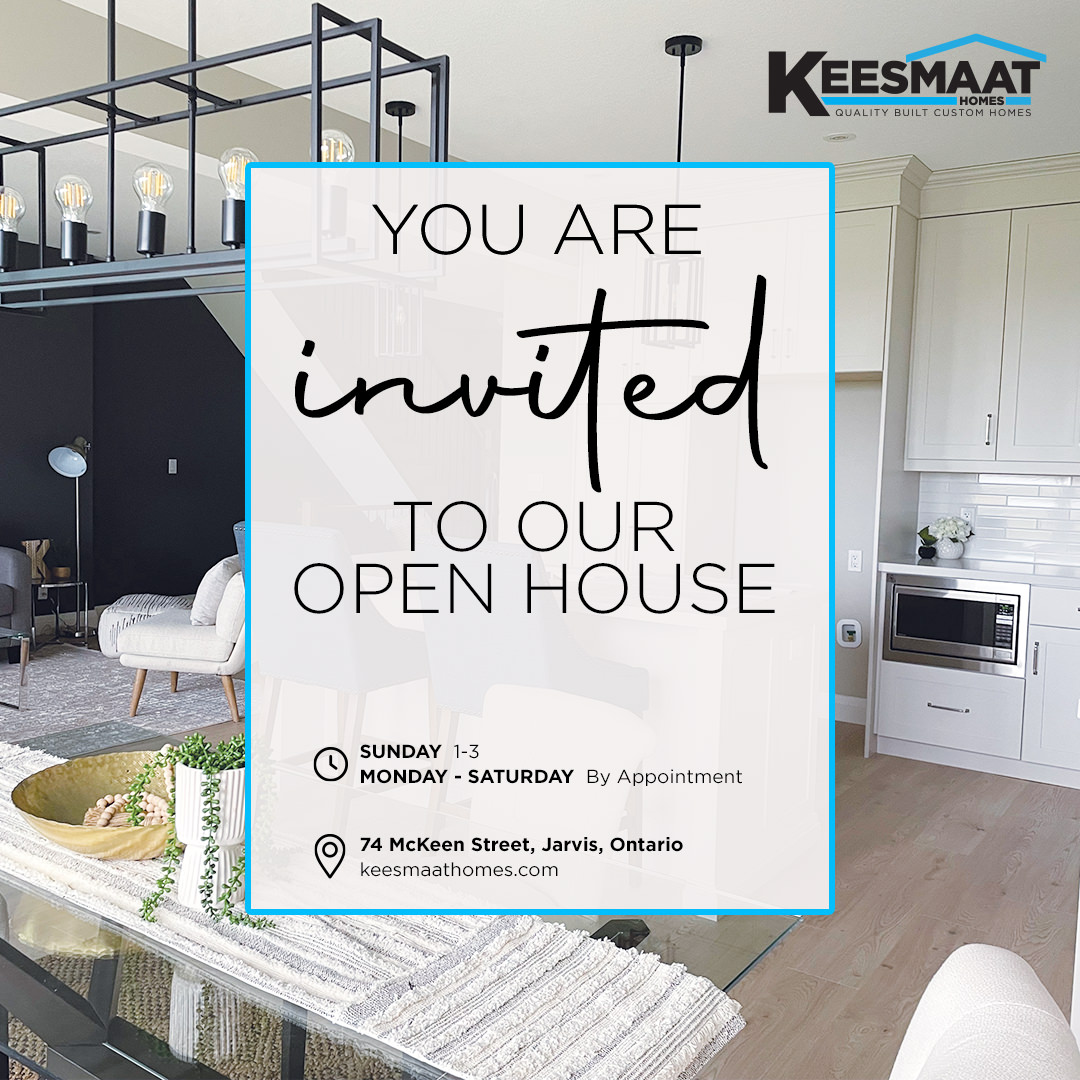